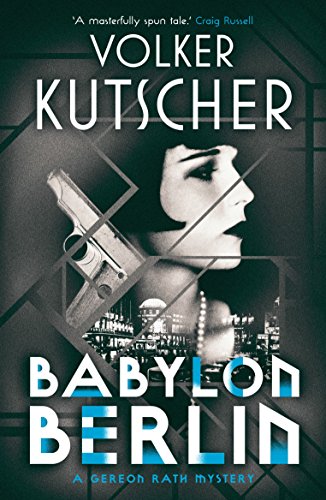 The Idea of You by Robinne Lee #bookreview @PenguinUKBooks