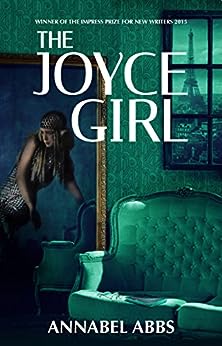 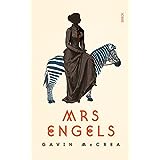 It Started With a Giggle by Kirsty Ferry #bookreview @kirsty_ferry @ChocLitUK