I am really pleased to welcome debut novelist Elan Mastai to the blog today.  A debut novelist whose book has created a lot of buzz in the book world, being chosen as one of the Radio 2 Book Club choices (being discussed next Monday 6th March) and with movie rights already sold! All Our Wrong Todays is published in hardback today by Michael Joseph books. You can order a copy online here: All Our Wrong Todays

Thanks for joining me Elan. First of all, would you tell me a little about yourself?

My name is Elan Mastai. I was born and raised in Vancouver, Canada, to an American-born mom and a Moroccan-born dad. I’ve spent the past decade working as a screenwriter, both independently and for the Hollywood studios, including projects for Fox, Paramount, Warner Brothers, and Sony. My most recent movie was called What If and starred Daniel Radcliffe, Zoe Kazan, and Adam Driver. All Our Wrong Todays is my first novel.

My book? Or in general? I’ve been writing since I was a kid. I always loved writing stories and as soon as I realised it’s a job people can actually have, it’s what I wanted to do. What inspired me to write my first novel was the story itself. Because I work as a screenwriter, I initially conceived of it as a movie. But as I thought about it, I had the strong sense that the best way to tell this particular story was as a book. So I started working on it as a novel, unsure if it would amount to anything but excited to challenge myself by trying something new.

Well, I wrote the manuscript on my own, without a book agent or any kind of publishing deal. As a screenwriter, I have a lot of contacts in the movie industry, but there’s less crossover with publishing than you might think, so I was really starting from scratch. But it helped that I’d been a screenwriter for more than a decade and had five movies produced from my scripts. It got people’s attention since it’s not that common to go from screenplays to novels—it’s usually the other way around. I found an agent off my manuscript and, with his guidance, revised the book a bit more before submitting to publishers. I was very fortunate that more than one publisher was interested, so I was able to choose who to go with, and I decided on Penguin Random House. I made the US deal with Dutton, the Canadian deal with Doubleday, and the UK deal with the terrific team at Michael Joseph Books. From there we sold the international rights for the book to be translated into more than two dozen languages and we sold the movie rights to Paramount Pictures for a film adaptation. So, I was very, very, very lucky. As a first-time novelist, this is obviously a dream come true. I still don’t totally believe it happened, except my novel is in bookstores, so apparently it did.

The book opens in the present-day, but it’s the 2016 that people in the 1950s thought we were going to have, a techno-utopian future of flying cars and robot maids and teleportation. But then my main character, through an accident with a prototype time machine, finds himself stranded in our 2016, what we think of as the real world, but which to him seems like this terrible dystopia where everything has gone wrong. He wants to get back to the way things are supposed to be, but along the way he discovers these very unexpected versions of the people in his life, and it makes him question just what kind of world he wants to live in.

In the UK, the book comes out on March 2nd. I’m basically doing media interviews all day and then I have a book launch event at Waterstones Piccadilly in the evening. So it’s more of a working day, but honestly I feel so lucky to be a published author that simply spending my publication day chatting about the book and getting the word out is celebration enough.

I do. I’m a little over halfway through my second novel. It’s tonally and thematically similar to my first book, but it’s not a sequel. Different characters, different story, different everything. I’m also in the process of writing the screenplay adaptation of “All Our Wrong Todays” for Paramount Pictures. So that’s my other work in progress.

It’s not a novel, but “Reality Is Not What It Seems” by Carlo Rovelli is the best book on quantum physics I’ve ever read. But if that sounds horrifying, then I also really enjoyed the “The Queen of the Tearling” by Erika Johansen and “Fifteen Dogs” by André Alexis. 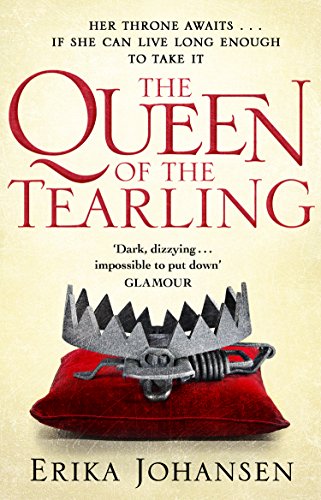 In March 2017, I’m reading George Saunders’ “Lincoln in the Bardo” and “Hold Back the Stars” by Katie Khan. 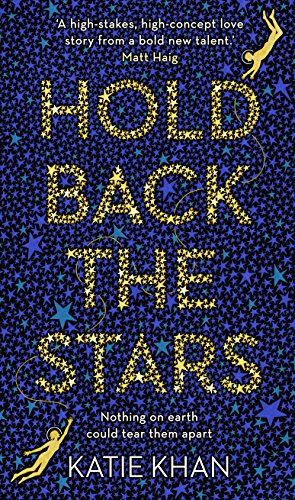 Probably “The Brothers Karamazov” by Fyodor Dostoyevsky because I’ve been meaning to read it for literally decades and I never have, so maybe on a desert island I’d actually do it. Also, it’s really long so it should tide me over until I’m rescued. I’m getting rescued, right? You’re not leaving me on this island forever, are you?

[Should keep you going for a while till we send out the search party!]

I have a website: www.elanmastai.com. I’m on Twitter at @elanmastai and Facebook at www.facebook.com/elanmastai. Basically, once you figure out how to spell my weird name, I’m easy to find.

Harry Potter. Because I look amazing while straddling a broomstick and screaming fake Latin in the mirror. Not that I’ve, uh, done that. Much.