I’m pleased to have David Jackson dropping by the blog today. The first in his series featuring DS Nathan Cody, A Tapping at My Door, received rave reviews from bloggers and the second, Hope to Die, was published yesterday by Bonnier Zaffre. You can order a copy online here or it is available at all good bookshops.

Welcome David, first of all, would you tell me a little about yourself?

Mild-mannered university lecturer by day, dashing crime fighter by night. Sorry, no, that should be crime writer. (It’s less dangerous, although those paper cuts can hurt).

Frustration. Those scientific journal articles don’t allow you to swear, kill people or use emotive language. They also don’t have a huge readership. I needed an outlet before I exploded in a very messy way.

I began with short stories, and was shortlisted for several prizes (always the bridesmaid!). My first break came when I entered the opening of ‘Pariah’ in the Crime Writers Association Debut Dagger Awards, and was Highly Commended. The pressure was on then to finish the book while agents and publishers were still interested. Even then, it wasn’t all plain sailing, and I eventually got published through the Macmillan New Writers Scheme (sadly now defunct). 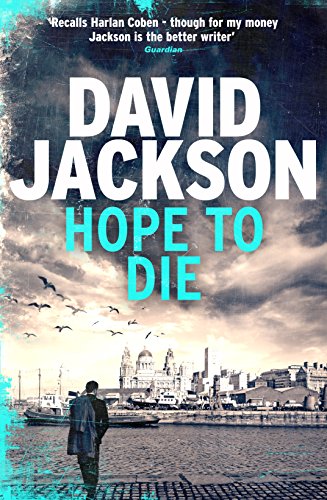 ‘Hope to Die’ is the second of my new series of crime thrillers set in Liverpool. It begins with a murder in the grounds of Liverpool’s Anglican Cathedral. The victim seems so virtuous and charitable that they couldn’t possibly have any enemies. And yet someone hated them with a passion that will soon lead them to other victims …

It’s a slight play on words. Liverpool’s two cathedrals, both of which feature prominently in the book, sit at either end of Hope Street.

For the first book in the series (‘A Tapping at My Door’) I had a massive launch party at Waterstones. I’m not doing things on such a grand scale for this one, but there are several signing events planned, the first of which is at a lovely independent bookshop called Lingham’s, near where I live.

I’d have to say ‘Tall Oaks’ by Chris Whitaker. Although he’s a fellow Bonnier author, that’s not why I’ve singled out his book. It’s just a brilliantly told story of life and death in small-town America. As I know only too well, it can be quite a task for a Brit author to come across as authentic when writing a book set in the US, but Chris pulls it off magnificently. What I particularly like about this book is the humour; few books are capable of making me laugh out loud, but Tall Oaks is an absolute side-splitter in places.

I tend to have several books on the go. Right now (end of March 2017) I’m reading Sarah Pinborough’s ‘Behind Her Eyes’ in hardback, and the memoirs of Isaac Asimov on my Kindle. 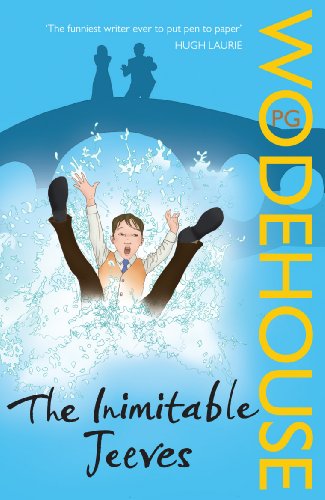 The sensible answer would be something like ‘The SAS Survival Handbook’, but not being sensible I’d probably go for something to lighten the mood. Probably one of the Jeeves books by P G Wodehouse.

I’d be overjoyed to see any of my books turned into a film, to the extent that I don’t care who is cast to play any of the parts. Although I’d draw the line at Ant and Dec.

Twitter is the medium of choice for me. You can find me lurking there as @Author_Dave.

James Bond in Casino Royale, because winning millions in a card game and then getting my privates spanked with a carpet beater is my idea of a good night out.