I’m very pleased to welcome Michael Malone to my blog today. His novel, A Suitable Lie, was one of my top reads last year. I thought it was so good I have chosen it for my book group to read. You can read my review of it here. His latest book, Dog Fight, has just been published by Saraband Books in paperback and as an e-book. You can order a copy online here and  of course it is available at all good bookshops. Over to Michael now who will tell us more about himself, his book and some of his reading habits.

Welcome Michael and thanks for joining me today. First of all, would you tell me a little about yourself?

I’m a bookaholic living in Ayrshire with my son, and a yellow Labrador called Bob. I’ve worked various jobs over the years – delivered milk and meat, worked as a suit salesman, shoe salesman, shelf-stocker in a supermarket – all of that before I left school. Then I worked in financial services for far too long, then a spell in publishing and now I’m in my dream job as a novelist.

Reading was my gateway drug into writing. I remember as a kid, holding a book and thinking I want my name on the cover of one of these. It took me a long time to get there right enough.

Ha! You don’t have enough space. The abridged version? From the time I took my ambitions seriously it was sixteen years, 2 agents, countless rejections, a number of close calls and LOTS of sleepless nights before I got there.

Here’s the blurb – Kenny O’Neill, a villain with a conscience, returns in a hard-hitting thriller of exploitation, corruption and criminal gangs. When Kenny’s cousin, Ian, comes to the aid of a fellow ex-squaddie in a heap of trouble, he gets caught up in the vicious underground fight scene, where callous criminals prey on the vulnerable, damaged and homeless. With Ian in too deep to escape, Kenny has no option other than to infiltrate the gang for the sake of his family. Kenny is an experienced MMA fighter, as tough as they come, but has he found himself in the one fight he can never win?

There’s some gripping (I hope) fight scenes in the book and the set up put me in mind of illegal dog fights I’ve seen portrayed in fiction and in movies. Also, the men in the book used for the fights are ex-servicemen – and dog fight is a term used for aerial battles between fighter aircraft in war. So with that combination it just felt right, you know?

We’ll be having a launch event in my local bookshop and then off to a nearby hostelry for a couple of drinks.

I’ve just finished the first draft for the first book in a new series. I don’t want to say too much just now – it’s all a bit fresh to have it sorted in my mind. 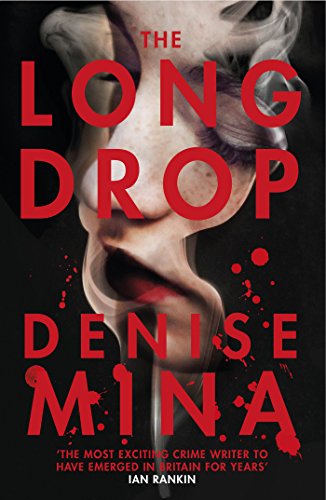 I’ve just (well, in the last hour) finished The Long Drop from Denise Mina. It’s out this March 2017 and tells the story of Pete Manuel one of the last men to be hanged in Scotland. Set in the 1950’s the sense of place and time is utterly convincing – and given how we know this all ended up, it is still amazingly tense. This is a superb piece of writing. 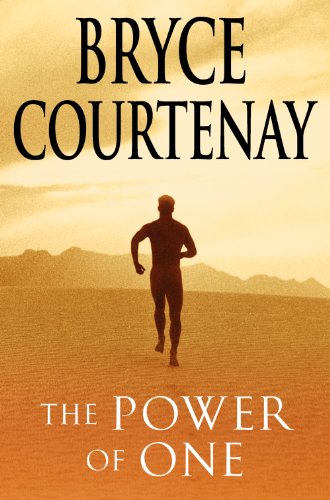 The Power of One by Bryce Courteney. It’s simply a great piece of storytelling that has everything – schoolboy adventures, drama, conflict, the exotic, mysticism – and a sense that given the will anyone can achieve anything. I used to read it whenever I was going through something difficult, thinking if this boy could deal with all of that, I can handle my stuff. 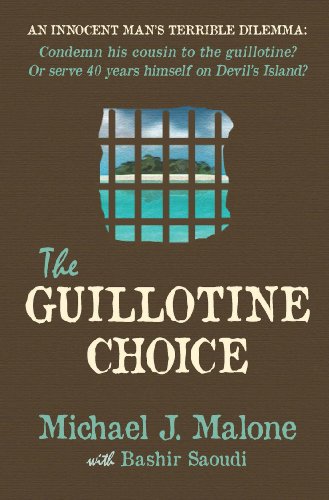 You mean one of mine? The Guillotine Choice is based on a true story of an amazing character who came through unbelievable adversity to be a positive role model for a huge region of his country, Algeria.

As for the cast? Not sure. They’d have to be French or Algerian. Having said that, they cast Steve McQueen in Papillon (which bears a lot of comparison to The Guillotine Choice) so why don’t we go for someone like Tom Cruise? He’d certainly put bums on seats.