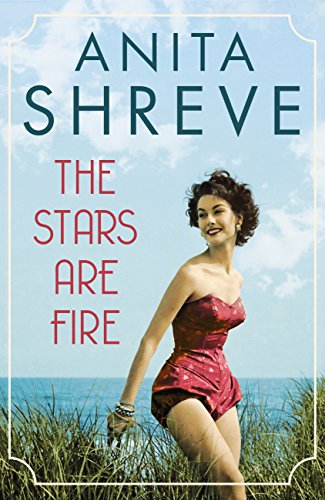 Today my #AuthorInTheSpotlight is Sarah Lee, #author of An Ocean Apart | @sarahleetravels @panmacmillan