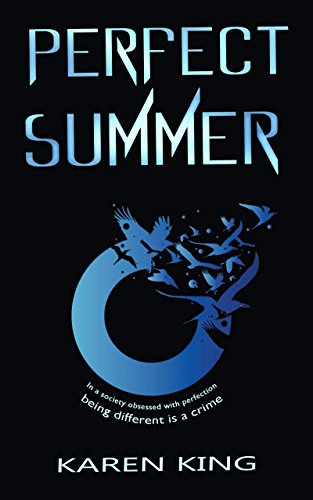 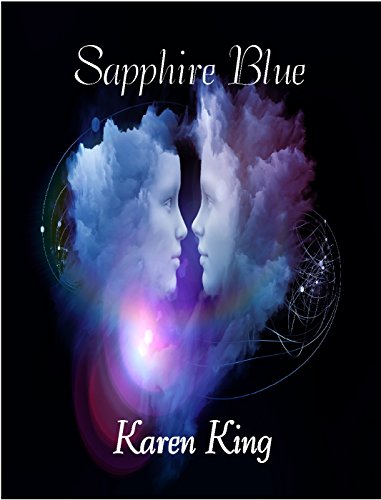 I Am Dust by Louise Beech #bookreview @louisewriter @orendabooks #randomthingstours