My author in the spotlight today is James Hazel whose debut novel, The Mayfly, has been described as both ‘horrifically shiver inducing’ and ‘intelligently constructed’ by early reviewers. It published by Bonnier Zaffre and is available in paperback and ebook format. You can order a copy online here

Thanks for joining me James. First of all, would you tell me a little about yourself?

I’m a thirty-five year old former lawyer who wrote his first published novel late at night after everyone else in the house was in bed. I used to be an equity partner in a regional law firm and specialised corporate, commercial, employment law and dispute resolution (what some people term litigation). I have a degree in law and a masters in law and employment relations with distinction.

I’m married to a bloody beautiful woman, Jo, who is responsible for getting me in to crime fiction 10 years ago and my life is enriched with two step-children and a five year old of my own. I love indie music, spherical shaped food and retro computer games.

I’ve wanted to be a writer for as long as I can remember and I recall attempting to write my first novel at fifteen, although I didn’t get very far.

It was really Jo that inspired me to try again when I was in my late twenties. She is infinitely better read than me and I wanted to impress her so I started putting together a couple of novel just so I could present it to her as a gift. It took me five years of constantly starting again before I finally manged to put something together that resembled a complete book, which I called Church of Sin, a supernatural thriller.

An incredible amount of luck was involved. With Jo’s encouragement, I was trying to work out what to do with my first attempt at proper writing, Church of Sin, when I met the awesome people at Totally Entwined Group, a Lincoln based publisher.

I gave my manuscript to Nicki Richards there who offered me some really helpful pointers. Rather than re-write Sin, I started again, more determined and better equipped. Shortly afterwards The Mayfly was born. Then, as luck would have it, TEG become one of the Bonnier group of companies and I was introduced to the Bonnier Zaffre MD, Mark Smith. The rest is history. 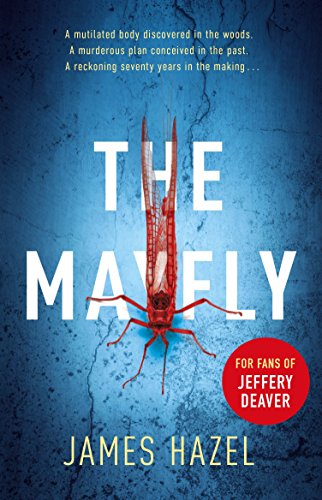 Charlie Priest is an ex-Met police detective turned lawyer who is hired by wealthy businessman Kenneth Ellinder to investigate the strange circumstances surrounding the death of his son, Miles. Together with his company of loyal associates, and with the help of Ellinder’s enigmatic daughter, Jessica, Priest uncovers a secret world of murderous intent that started in the aftermath of the Holocaust.

The story can be traced back to a (fictional) secret British operation that examined any possibly benefits in the human experimentation carried out in Nazi concentration camps by SS doctors. The operation, which was ephemeral in nature, was called Operation Mayfly.

We’ve got a launch party set up and ready to go at a venue close to Lincoln and massively looking forward to it! Wine, afternoon tea and a magician. Everything you need for a summer’s afternoon.

The second Priest thriller is just going through editing and I’m starting to put together the first few chapters of the third.

In the past few months? I’ve just finished The Fireman by Joe Hill, which was excellent, and Lies, by fellow BZ author T M Logan, which is wickedly good. 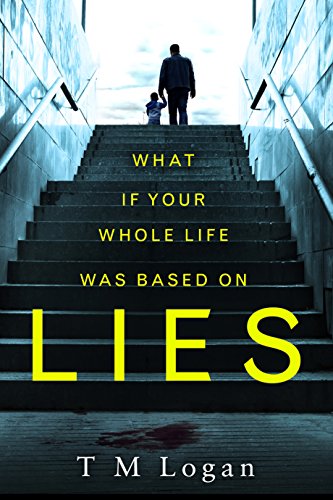 Right now, Tall Oaks by Chris Whitaker (as of June 2017) – great start and promises to be an awesome romp!

With all that time to pass, I’d take my Complete Works of H P Lovecraft with me. I’m also a big horror fan and Lovecraft’s work is so extraordinarily rich it would take me the rest of eternity to study it properly. 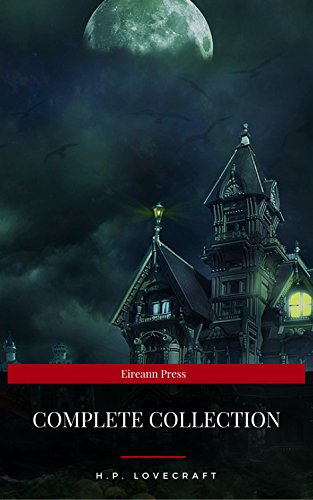 Sort of assuming I can’t nominate my own here? Okay, if not, then The Snowman by Jo Nesbo. Which is in fact going to be a film, making me very good at picking books for films.

My website www.jameshazelbooks.com is also about to go live.