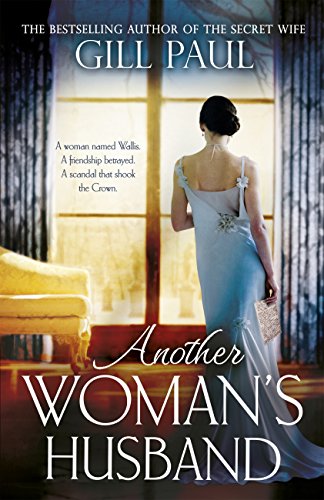 #TenThings about Jamie Adams #author of The Fathers, the Sons and the Anxious Ghost @JamieAdStories @LoveBooksTours

Life According to Literature #BookTag