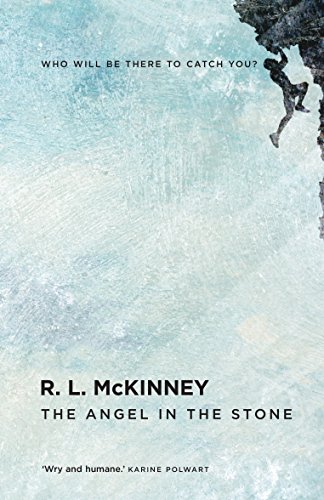 Leave a Reply to Swirl and Thread Cancel reply

The Sight of You by Holly Miller #bookreview @byhollymiller @hodderbooks