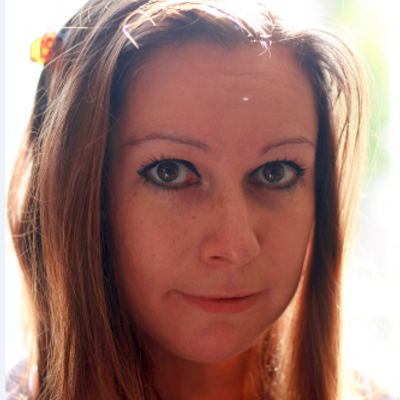 I’m very pleased to be joined by Cassandra Parkin today. Cassandra is the author of several novels with her most recent, The Winter’s Child, being published by Legend Press in September. Thank you to Imogen Harris for my copy of the book. You can order a copy of The Winter’s Child online here.  Before we get onto Cassandra’s interview, here are a  few thoughts from me about this book.

The Winter’s Child is a beautifully written book, full of haunting atmosphere. There is a definite sense of something other-wordly as you read. It would be difficult not to feel for narrator and protagonist Susannah whose son Joel has been missing for five years. It must be the most awful state of limbo to be in, not knowing what has happened and whether your child is alive or dead. I could completely understand why she was grasping at any hope that Joel would return. As the time passes, I could feel her desperation growing as her grip on reality grew more tenuous.  I don’t want to say much more about the plot as I don’t want to give too much away. There are plenty of shocks throughout the book which will have you wondering who or what you can trust. The Winter’s Child was the first book I have read from this author, though I have heard glowing praise for her previous novels. She certainly knows how to write a compelling story with characters whose actions, thoughts and feelings are believable. This book had me hooked from the first page to the last!

And now over to Cassandra. Thanks for joining me. First of all, would you tell me a little about yourself?

I’m a Yorkshire-based writer with Cornish roots and a passion for fairy-tales. I grew up between the city of Hull at the mouth of the Humber, and the town of Falmouth on the South coast of Cornwall – so one way or another, I’ve always lived close to water, and rivers and oceans always find their way into my books. I currently live in the East Riding with my husband, two children and two cats.

The first time I set out to write a proper story was a Doctor Who fan fiction, written when I was about seven. It was a reinterpretation of the adventure State of Decay, which had vampires and castles and bats and Tom Baker and Lalla Ward and scary music, and which I was absolutely entranced / terrified by. Up until then I’d somehow thought you needed loads of specialist equipment to be a writer (a typewriter, a cool chair, a desk, a special room that nobody else was allowed into, shelves of reference books, a taste for coffee…). I had a school exercise book and a felt-tip pen and an idea. So I wrote it, and then I sat there looking at it in shock and waited for someone to tell me I’d done it wrong. It was the first time I truly realised that all I needed to write was something to write on, something to write with, and something to say.

I’ve written fiction all my life, and when I was five I had two ambitions – I wanted to be a writer, and I wanted to be the Godfather and run the Mafia. Since I’m clearly not a good family man from the right part of Sicily, God knows how I thought the second one was even on the cards! And as I grew up a bit, “being a writer” started to seem about as feasible as being the Godfather. So I went to university, did a degree in English Literature, got a job in marketing, and kept writing in secret. I used to write short stories in the backs of my notebooks (boring meetings were especially good for this) and novels on my computer during my lunch-break. I did this for about fifteen years. Meanwhile, everyone who knew me was saying, “You want to be a writer. You want to be a writer. You need to stop working on marketing and become a writer” and because I’m an idiot and slow on the uptake, I just completely ignored them.

Then I wrote a collection of short stories for a group of much-beloved friends in America, as Christmas presents. Each short story was set in modern-day America, written for adults but based on their favourite fairy-tale. Then in the New Year they all ganged up on me and said I had to try and get it published. So to stop the nagging, I entered a competition for unpublished short story collections. I had no expectations of getting anywhere, but to my absolute astonishment, New World Fairy Tales won. I remember finding out while I was unpacking yoghurts in the kitchen. I burst into tears and called my mother. I think the moral of this particular fairy-tale is, always listen to your friends because they do, in fact, know best.

On the last night of Hull Fair at the beginning of October, my heroine Susannah Harper visits a fortune-teller’s caravan and receives an eerily specific prediction: her son Joel, who has been missing for five years, will come back to her by Christmas Eve. As she’s drawn deeper into the world of psychics and mediums, she’s forced to confront the truth about what happened to her son. It’s a book about love and jealousy, about the things we’ll do for the people we love the most, and the ways in which even the most loving families can come apart.

The Winter’s Child will be officially launched at the fantastic Kardomah94 in my home city of Hull, which is the most amazing centre for the artistic community and has a beautiful theatre space where I’ll be reading from the book, and then hopefully eating cake and drinking wine with friends. After that, I’ll be going to Hull Fair to soak up the atmosphere and make myself sick by eating candy floss shortly before going on the Cyclone.

I’m working on my next novel, Underwater Breathing, which is set on the cliffs of the East Coast. The coastline there is notoriously unstable because the cliffs are largely made of mud, and the village my story is set in is gradually falling into the sea. It’s about a teenage boy who wakes up one morning to discover his mother and sister have vanished in the night – and his father is unwilling or unable to say where they’ve gone. 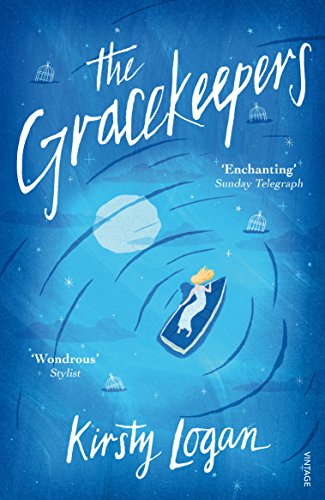 First up has to be Kirsty Logan’s The Gracekeepers, set in a post-apocalyptic flooded world. North lives on a circus boat with her bear, while Callanish lives in the middle of the ocean and tends the graves of people lost at sea. It’s one of those books where I wanted to crawl into the pages and stay there.

Second, great big shout-out for Maria In The Moon, by fellow Hull author Louise Beech. It’s another book where flooding is an important them – it’s set during the floods that devastated the city just over ten years ago – and it’s a brutal and beautiful story of redemption. 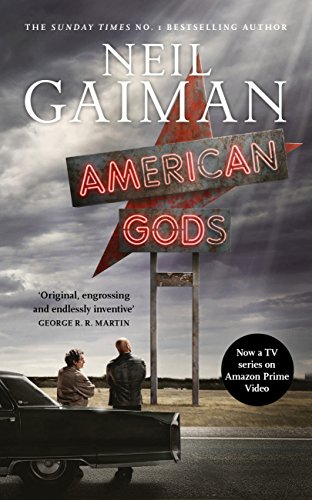 Finally, I’m shamefully late to the discovery that Neil Gaiman’s American Gods is a magical, rambling, tricksy and beautiful trip across America. So if you’re even later to the party than me, do get round to it as soon as you possibly can. 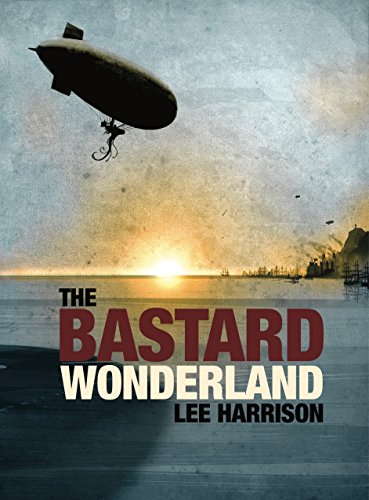 Right now (September 2017) I’m tearing my way through The Bastard Wonderland by Lee Harrison. I’m also counting the days until my copy of The Visitors by Catherine Burns arrives through my letterbox, because I’ve been desperate to read it since I first saw the announcement and read the description! 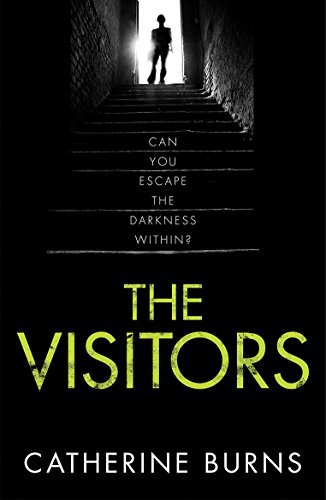 I’d take a survival manual, so I could quickly make myself at home and conquer my environment and build myself a kick-ass Escape Raft. Then when I got back home, I’d go and live in the nearest library and never leave again.

Is it really bad that the book I’d most like to see filmed is one of mine? I’d love it if The Beach Hut could make it onto celluloid. It’s about a grown-up brother and sister, Finn and Ava, who build an illegal beach hut on a Cornish beach in the autumn, and it was inspired by Perranporth Beach (which Winston Graham also loved, and renamed Hendrawna for his Poldark series). If I could have Phillip Glenister to play the part of Donald, I’d die happy. 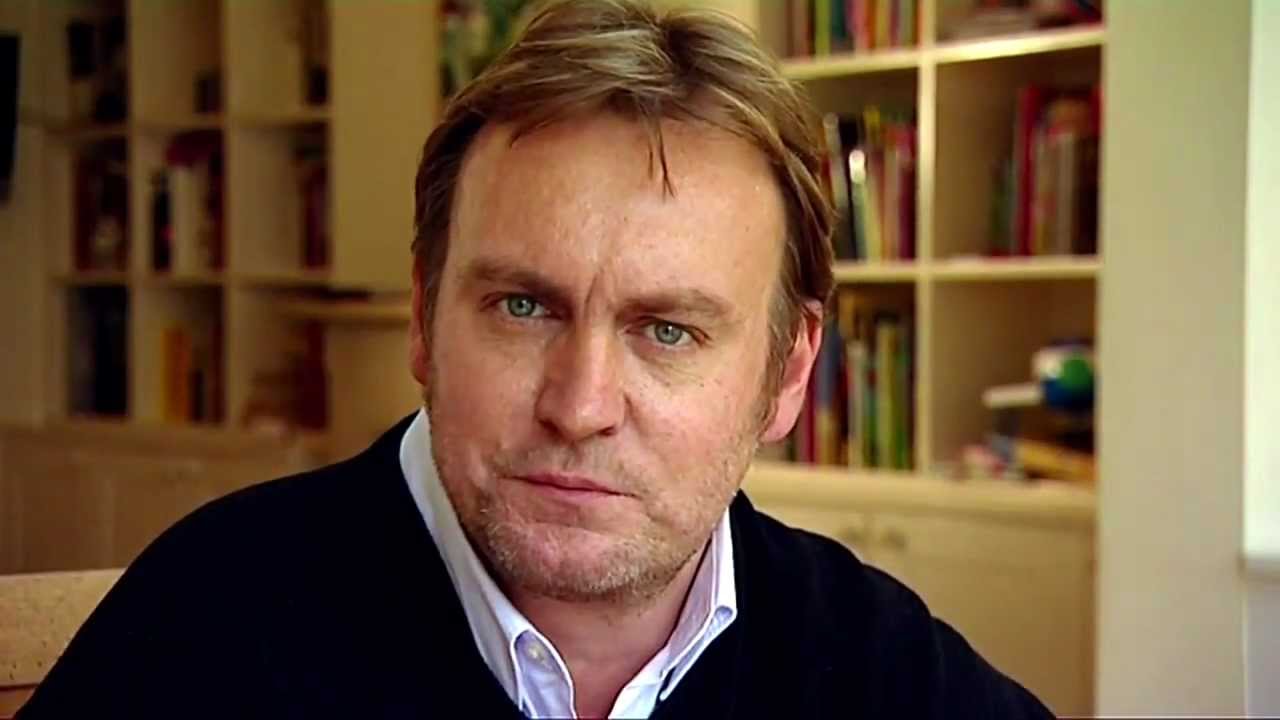 I’m on Twitter as @cassandrajaneuk, and I blog at www.cassandraparkin.wordpress.com .

I’d be Alice from Alice in Wonderland. Her adventures have fascinated me since the very first time I read them. 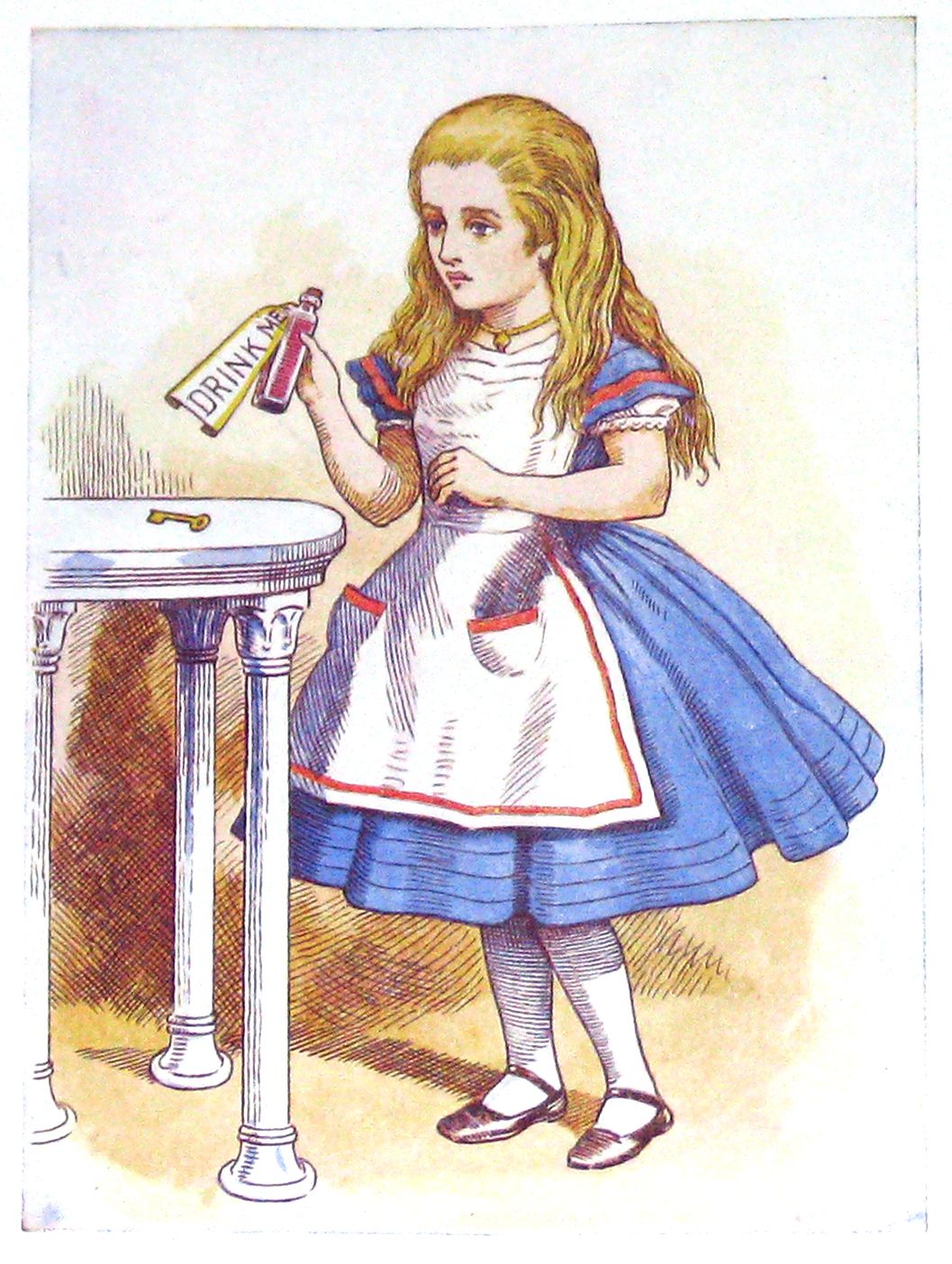