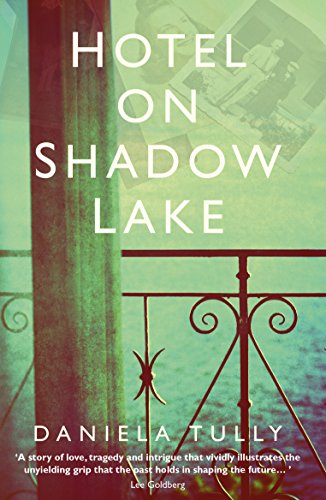 Hotel on Shadow Lake had one of those opening chapters which is very memorable. I  defy anyone to read it and not want to know more.  Martha Weisberg is completely shocked when her postman delivers a letter which has been delayed by almost 50 years. It was posted during World War 2 by her twin brother, Wolfgang, who died in the war. This particular part of the story was inspired by the same thing happening to the author’s grandmother – you can read about that in the author’s blogpost Unlike her grandmother’s letter though, this letter revealed some long held secrets to Martha. The book then moves back in time to when Martha was a young woman living under the Third Reich in pre-war Germany. There is also a large part of the book set in the present day as Martha’s granddaughter Maya, tries to uncover the mystery of what happened to her grandmother who had disappeared and whose remains have just been found in America.

Hotel on Shadow Lake is a relatively short but intense read.  I found the parts of the story set in the late 1930s very powerful. They really made me think about what it must have been like to be a free thinking woman under the Third Reich regime, afraid to do or say anything to endanger yourself and yet knowing you had to try to do something to change things. I found these chapters particularly compelling.

There were several elements to this story and for me the historical strands were most effective. Here the author created a really dark atmosphere as the dangers of life in Germany were made apparent. As the story slowly unfolded, a hidden love was revealed which put the people involved in great danger should it be discovered. This great love is at the heart of the mystery too. There is also a real sense of danger towards the end of the present-day story line too as Maya comes closer to uncovering decades of secrets and what exactly happened to her grandmother.

The author used quite an unusual structure to tell her story with it being partly told through letters, fairytales and old family papers. I thought this worked quite well and brought a different focus to the book. Although I did prefer the historical aspect of the novel, I was keen to find out what Martha’s connection to the wealthy and mysterious Montgomery family through Maya’s investigations. Hotel on Shadow Lake is a well written, thought-provoking book.

Thanks to Imogen Harris at Legend Press for my copy of the book and inviting me on the blogtour. Hotel at Shadow Lake is published today – you can order a copy online here.

When Maya was a girl, her grandmother was everything to her: teller of magical fairy tales, surrogate mother, best friend. Then her grandmother disappeared without a trace, leaving Maya with only questions to fill the void.

Twenty-seven years later, her grandmother’s body is found in a place she had no connection to.

Desperate for answers, Maya begins to unravel secrets that go back decades, from 1910s New York to 1930s Germany and beyond. But when she begins to find herself spinning her own lies in order to uncover what happened, she must decide whether her life, and a chance at love, are worth risking for the truth. 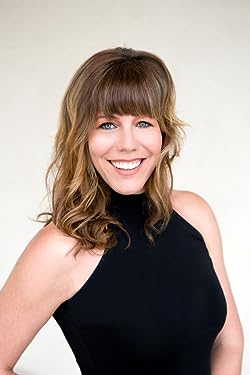 DANIELA TULLY has worked in film and television for decades, including with famed film director Uli Edel. She has been involved in projects such as the critically-acclaimed Fair Game, box-office hits Contagion and The Best Exotic Marigold Hotel, as well as the Oscar-winning The Help. She splits her time between Dubai and New York. Hotel on Shadow Lake is her first novel.