Today’s guest on #TenThings is Jo Merrett who is joining me as part of the blogtour for her latest novel Reading Between The Lines. Find out about her writing, her claims to fame, her hobbies and a very dramatic holiday by reading on! Buying links and social media links are at the end of the post.

Good question! I ask myself that A LOT! So I’m approaching 45 (how? I don’t know, I’m only 23 in my head!) I’ve been married 20 years next year, which feels like a lifetime and also like it happened yesterday, and live with my family – two children, aged 14 and 12 – plus two cats, Betty and Tilly in Surrey, UK. I’m an ex feature writer for a British national newspaper, The Mirror, and I now work part time for the fresh produce company my husband is a director of, running their website and writing their newsletters and Twitter posts.

What have I written?

I’m the author of the erotic romance, Reading Between the Lines, a debut novel which was published just before Christmas. It is the story of young ballsy reporter Kate Cleaver, who sets out with a lust and determination to get what she wants in life in both her career and her private life. Tired of the mundanities of the boring local rag she sets her cap at the glamour of national journalism, but not before laying her hands on one particular exclusive, the elusive but devastatingly intoxicating Chief Reporter, Aidan Tindall. It’s a rollercoaster of sexual freedom and angst-ridden rejection, self-doubt and reckless ambition, office flings and 2am gin soaked confessions. Women who are in or have been in their 20s will identify with the character-shaping mistakes, decisions and deliberations that Kate experiences. It’s a time in a woman’s life where things don’t always run smoothly, yet she isn’t afraid to put herself out there, despite sometimes doubting herself.

Okay, well I actually won a competition to get my work published last April. I had written the book and was pondering what to do with it, when in November 2016 I saw WEbook, the online writing community I belong to – they run monthly challenges to help sharpen and hone your talents – was holding a competition to have your book published for FREE! I entered and my book – well two of them actually – was one of the six finalists, then it went to a public vote and I WON! Fast forward to December 2017 and I was holding the finished product in my hands – that was a weird and crazy yet totally fabulous feeling. Little did I know the real hard work was yet to come. Promoting it is a full time job! I didn’t pick the genre of erotica as much as it picked me. I’ve read erotic fiction, both contemporary and historical for more than 20 years but it was actually trying to read (and failing) Fifty Shades and going to watch the subsequent film that spurred me on to write the book which had been nestled in my head since leaving the world of journalism and having my daughter in 2003. It is loosely inspired by my early days in the profession.

What are my favourite books, you ask?

During my mid to late teens I devoured books by Barbara Taylor Bradford, Judith Krantz and Shirley Conran. Living a sheltered life in a quiet Hampshire village, their novels were full of the glitz and glamour I craved with larger than life colourful female protagonists who delighted me. After studying the classics like Hardy, Austen and Dickens at university, I took a break and didn’t read at all for a while. But when I did pick up a book again I wanted some light, fun, easy reading from authors like Marian Keyes and Jilly Cooper – I adore Jilly’s novels and was lucky enough to interview her as a journalist. Reading Between the Lines is my little tribute to her fabulous bonkbusters, like Riders and Rivals and Polo. Chick Lit is really my favourite genre and over the years I’ve enjoyed books by Jane Green, Cecelia Ahern, Sophie Kinsella, and I absolutely love everything ever written by Louise Bagshawe and Tilly Bagshawe. But I also enjoy Jodi Picoult’s work – probably my favourite is The Storyteller, but last summer I really enjoyed Small Great Things as well.

What am I reading right now?

I’m actually doing something quite weird for me. For the first time in my life I have several books on the go, something I’ve never, ever done. It’s because I start a book and then I’m desperate to see what another one is like. So currently on the go are: Giovanna Fletcher’s Some Kind of Wonderful, Eleanor Oliphant is Completely Fine, by Gail Honeyman, and Jane Fallon’s Faking Friends. I’ve actually made a pledge to myself to read other genres this year too. I’m determined to read a book by Terry Pratchett as I never have. 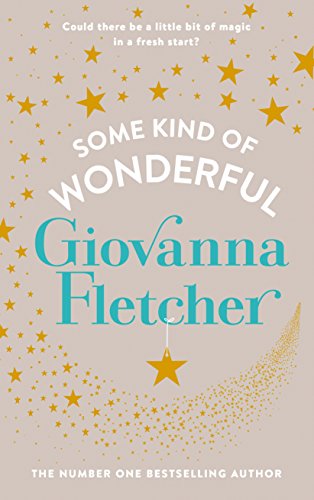 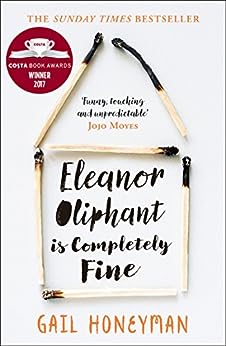 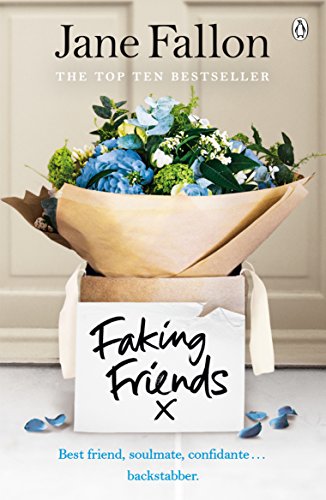 Any claims to fame?

Funny you should ask! Being a journalist had its fun moments. I once had dinner with Simon Cowell – well me and several others! It was at the first Pride of Britain Awards, initiated and covered by The Mirror. I was sat on the same table as him. Richard Branson once gave me his coat on a cold and blustery day on a boat out in The Solent. I swam with the rock group, Status Quo’s Francis Rossi’s children in his swimming pool, following an interview with him. And I was photographed when I was heavily pregnant with my daughter by the amazing photographer Rankin.

Have you had any other interesting jobs?

I used to teach tiny babies to communicate through a system called Sing and Sign. It was amazing. I had no idea babies as young as six months could comprehend language – I didn’t think their brains were developed enough – yet apparently they do but are limited by being unable to speak. When my daughter learned to sign she was just a few months old and by nine months had almost 60 signs she could use, like horse, more and eat, please and thank you! It was incredible. Apparently it gives them a bigger vocabulary when they are older. I was so impressed that after taking my son to the same lessons I trained to become a teacher myself.

What are you working on now?

Aside from promoting RBtL I am in the middle of writing my second novel. It follows a period in the life of a middle-aged mum of four whose marriage is in crisis. Her husband is busy and successful and she has begun to forget who she is aside from a wife and mother. Someone comes along and awakens a part of her she’d thought wasn’t there anymore, but the book also examines the conflict and guilt she experiences alongside the momentary joy.

What else do you do aside from write?

When I’m not at the laptop you’ll find me lifting heavy weights, running and practising yoga in a hot room! I love listening to music – everything from heavy metal and rock to pop and dance, new releases, classic hits and everything in between.

Do you have any talents?

Not really. I can’t juggle, dance or sing – well you wouldn’t say so. (I love to boogie and warble!) But I can do a mean headstand, speak pretty fluent French (came in handy when my son arrived three weeks early on holiday near Perpignan) and I used to be quite a good painter – maybe I still am but I don’t know as I’m always reading and writing!

Thanks for having me!

My pleasure Jo, I enjoyed finding out #TenThings about you!
You can find Jo on Facebook: Jo Merrett Novelist
On Instagram: @jomerrettnovelist
And on Twitter: @JMerrett87 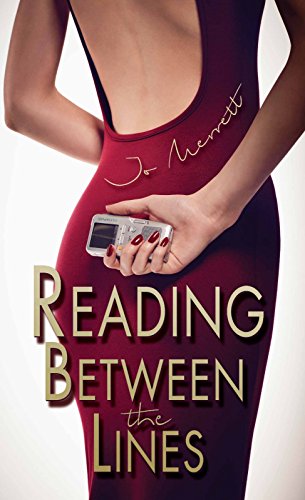 …and a little bit unsure.

Ballsy reporter, Kate Cleaver, doesn’t just sit back and wait for things to happen. She’s a modern woman with a voracious sexual appetite who takes life – and men – by the balls.

But, like most women, Kate’s not immune to the inevitable hurdles and heartbreak that threaten to derail her carefully lain plans.

The Record is a dozy, weekly rag. It holds little appeal for someone like Kate, with her sights set on the glamour of national journalism. But, before she leaves the council meetings and cat shows behind, there’s one particular exclusive she’s itching to get her hands on:

Reading Between the Lines is a rollercoaster of sexual freedom and angst-ridden rejection, self-doubt and reckless ambition, office flings and 2am gin soaked confessions.

Because what you want in life, isn’t always what you need…

Follow the rest of the tour by visiting these blogs