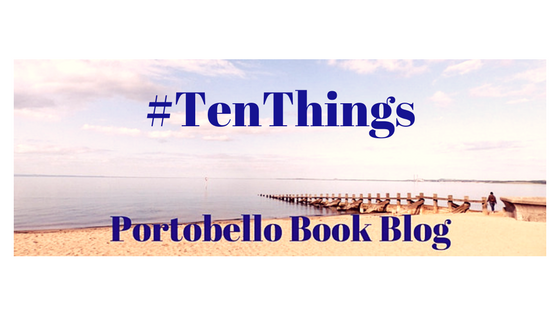 Taking her turn on my #TenThings feature today is author Nicky Black. Although she’s not really Nicky Black as she explains as one of her ten things! Over to Nicky….

10 things you should know about me: 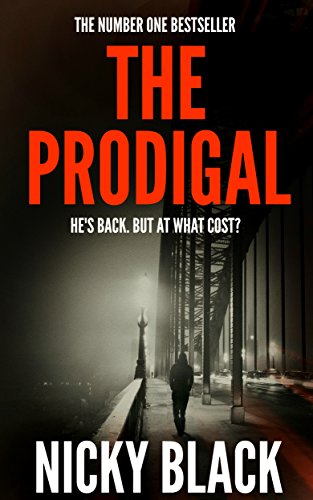 He’s back. But at what cost?

Exiled from his beloved Newcastle sixteen years ago, Detective Lee Jamieson is returning home in search of the teenage daughter he’s never met.The last thing he expects is to fall in love with the wife of notorious villain, Micky Kelly.

Lee’s new job takes him to Valley Park, an urban sink estate riddled with crime and drugs: the place he grew up, and home to the Kelly family. As he becomes more and more entwined in the lives of the Kellys, things get personal and he knows he has everything to lose.

Will love save the day? Or will the criminals prevail?

The Prodigal is a story of star-crossed lovers, whose worlds collide on a Council Estate where organised crime is rife, and violence, drugs and fear are the accepted currency. It is new “Geordie crime fiction at its best.”