Today’s #TenThings guest is Raymond Carroll. The first two parts of his four part series: ‘Only Raising Dust On The Road’ are available now – more details below. 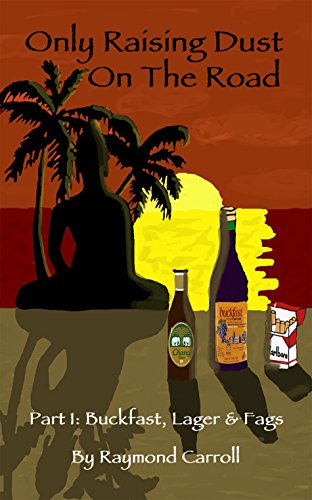 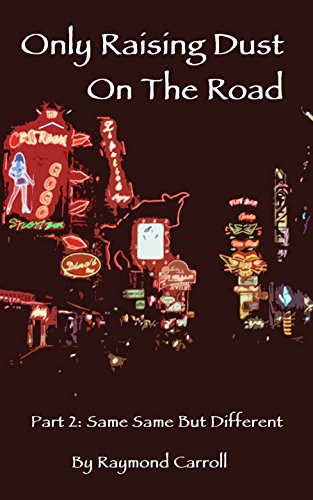 Parts 1 and 2 the four part series: ‘Only Raising Dust On The Road’ are available to buy now – Buckfast, Lager and Fags  , Same Same But Different

If you would like to know more about Raymond’s writing, then his books can be found here: https://www.amazon.co.uk/Raymond-Carroll/e/B01N7IT88F/