Today’s #TenThings comes from Catherine Hokin. She is a Glasgow-based author whose fascination with the medieval period began during a History degree which included studies into witchcraft, women and the role of political propaganda. This sparked an interest in hidden female voices resulting in her debut novel, Blood and Roses which brings a new perspective to the story of Margaret of Anjou (1430-1482, wife of Henry VI) and her pivotal role in the Wars of the Roses. Catherine also writes short stories and blogs monthly for The History Girls. You can order a copy of Blood and Roses online by clicking here. 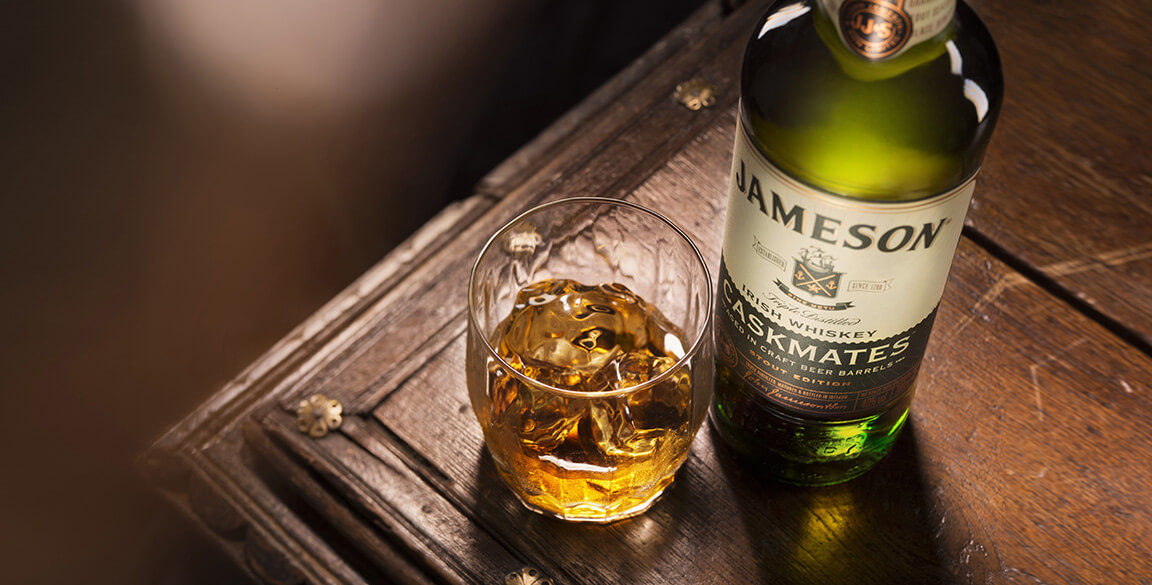 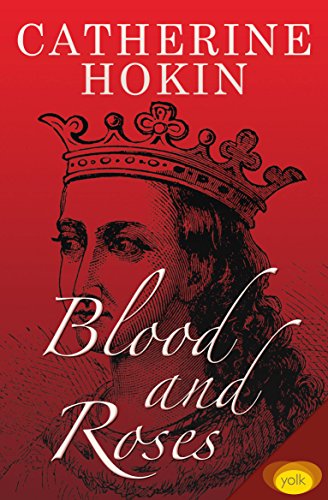 Blood and Roses tells the story of Margaret of Anjou (1430-82), wife of Henry VI and a key protagonist in the Wars of the Roses. This is a feminist revision of a woman frequently imagined only as the shadowy figure demonised by Shakespeare – Blood and Roses examines Margaret as a Queen unable to wield the power and authority she is capable of, as a wife trapped in marriage to a man born to be a saint and as a mother whose son meets a terrible fate she has set in motion. It is the story of a woman caught up in the pursuit of power, playing a game ultimately no one can control…

Catch up with Catherine through her social media and web links: