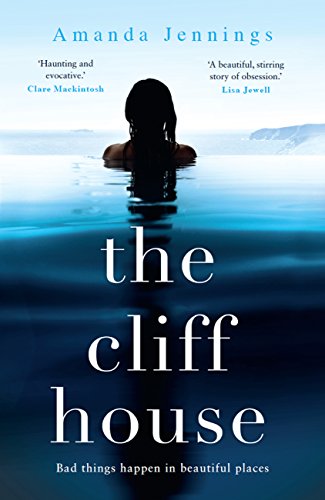 Edinburgh Book Festival – round up of my first few events – @edbookfest