I’m very pleased to be joined by Moira McPartlin today. In her #TenThings she shares the inspiration behind her first novel, The Incomers, and how the idea for her current series, The Sun Song Series, came her in a dream. 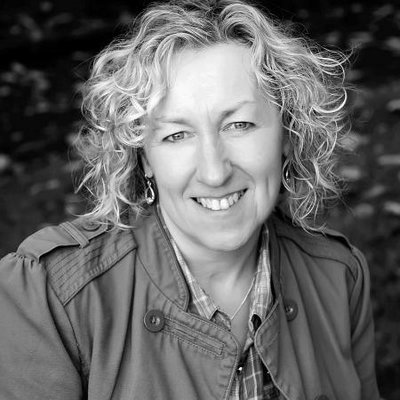 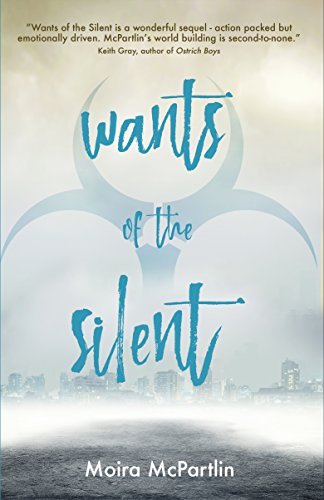 Order a copy online here: Wants of the Silent

This second thrilling volume of the Sun Song trilogy takes Sorlie to the floodlands of southern Esperaneo to discover that family, love and resilience can triumph against even the harshest regime. Escaping from the penal colony on Black Rock, Sorlie joins his grandmother Vanora’s revolutionary army, expecting to find freedom. Instead he finds murder and mayhem. With her army in disarray and her network of supporters disappearing, Vanora chooses Sorlie to become her warrior. When Vanora is kidnapped, Sorlie becomes injured and marooned in the strange reservation of Steadie where old people and specials are hidden and protected from The State. But these outcasts are not the only secrets Steadie keeps. Why is Sorlie kept drugged for over a week? What are their links to The Blue Pearl Society? Why are they so wary of the Noiri black marketeers? And who is The Prince everyone is whispering about? The Sun Song trilogy explores life in a futuristic, post-apocalyptic Britain where society’s norms have broken down and life has to be lived differently.

Moira McPartlin made a big impact with her debut novel The Incomers, which tells the tale of a West African woman moving to a small town in 1960s Scotland.

Moira is also a prolific writer of short stories and poetry, which have been published in a variety of literary magazines.  She has delivered workshops to a wide range of audiences including Shell Oil executives, teenage singles mothers, refugees and asylum seekers and young offenders at HMYOI Polmont. She is an active member of Scottish PEN. She currently lives in Stirlingshire.