Today Myra Duffy is joining me to share #TenThings she’d like her readers to know about her including why Bute is a very special place. I have to say, I am immediately intrigued by the first thing and want to know more! 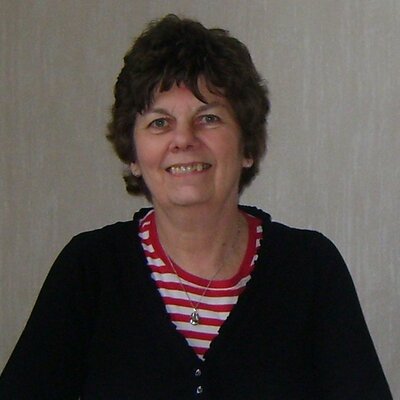 Thanks Myra for a really interesting #TenThings. You can find out more about Myra from her website www.myraduffywriter.com and her books are available to order online. You can find all of her books listed online here.