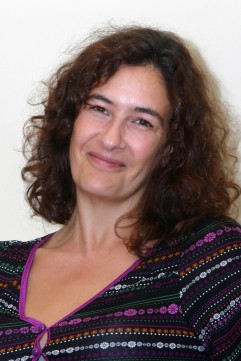 I’m pleased to be joined by Caitlin Davies author of Daisy Belle: Swimming Champion of the World. She is answering my Author in the Spotlight questions so read on to find out more about her and the book

Thanks for joining me today Caitlan. First of all, would you tell my blog readers a little about yourself?

I’m a 54-year-old Londoner who has written 12 books – both novels and non-fiction – often about women whose stories have been wiped out of history. I’m also a journalist, teacher and Royal Literary Fund Fellow. You have to combine a lot of roles in order to make a living as a writer!

I have no idea; it’s just something I always did from a very young age. I wanted to write the books that I wanted to read. My parents were both writers, so I knew there was such a thing as ‘a writer’. But I didn’t tell anyone for a long, long time that I wanted to be one – not until I was finally published. Which is a bit silly, now that I come to think about it.

It’s been quite a long journey. The first time I sent off a piece of writing for someone else to read was when I entered a Sunday Times short story competition at the age of 11. That was over 40 years ago. I didn’t win but I got ‘commended’, which I tried to take as encouragement, even though I was gutted at the time.

It wasn’t until I was in my 20s that I had my first book published and naively I thought things would then get easier. But with every book you’re starting from scratch, trying to convince other people that it’s brilliant. I’ve had 6 novels and 6 non-fiction books published, but there are a fair number of other books that have been lost along the way. 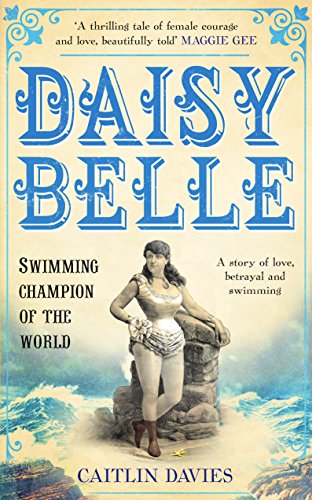 It’s a historical novel based on the real-life stories of female swimming champions from Victorian times. It started off with a non-fiction book I wrote in 2015, Downstream: A History and Celebration of Swimming the River Thames, which was when I first came across a girl called Agnes Beckwith, a teenage champion of the 1870s. I was so amazed by her career that I wanted to write her fictionalised life story, as she becomes champion lady swimmer of the world.

I can’t remember! I’m not that good with titles but this was relatively easy, it’s about a woman called Daisy Belle and she becomes a world champion swimmer….

I always feel down and miserable on publication day. I know you’re supposed to celebrate but I don’t. Perhaps I feel the book is over now and it’s not as good as I thought it would be when I first started. Or maybe it’s because I live in a book for a couple of years or so and then I have to leave it behind. When Daisy Belle comes out, I’ll go for a swim.

Yes, I’m working on two more at the moment – a novel about a great escape from Holloway Prison in the 1960s and a non-fiction book about the history of female gang leaders.

I’ve been reading a lot of books for research, especially about prison escapes. I was really surprised how much I enjoyed Papillion by Henri Charriere, Under the Wire by William Ash and Brendan Foley, and the Greatest Traitor by Roger Hermiston. They are all rip-roaring tales of prison escapes – but none of them feature women. 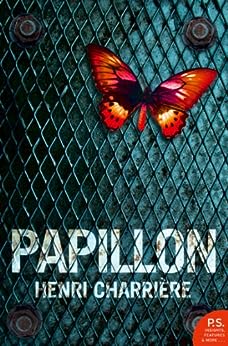 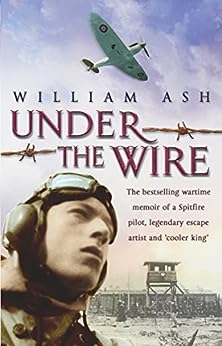 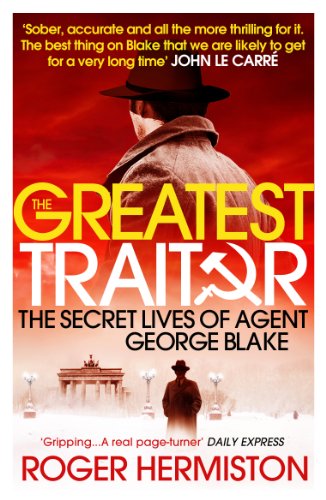 21 Miles: Swimming in search of the meaning of motherhood, by Jessica Hepburn. I’m only a quarter of the way through and it’s such a fantastically readable book, I can’t wait until I get to the point where Jessica sets out to swim the Channel. 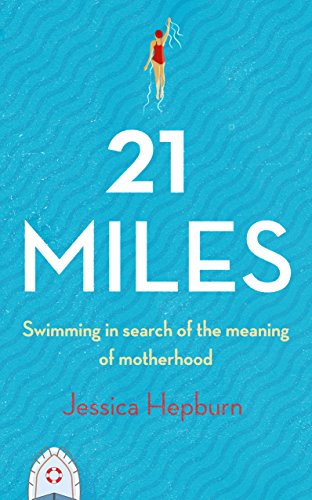 That’s really hard to answer, something that could be read over and over. Maybe the poems of Emily Dickinson. But usually I never read a book twice, so could I have pen and paper instead? 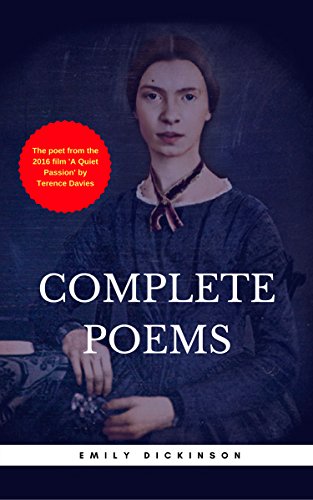 Yes, Daisy Belle: Swimming Champion of the World! I don’t care who is in it, as long as it stars some strong swimming woman.

When it comes to being a champion, I’d be Daisy Belle.

My thanks to Anne Cater at Random Things Tours for inviting me to take part in the tour. The book is published by Unbound and is available in paperback and ebook formats. You can order a copy online here: Daisy Belle

Summer 1867: four-year-old Daisy Belle is about to make her debut at the Lambeth Baths in London. Her father, swimming professor Jeffery Belle, is introducing his Family of Frogs – and Daisy is the star attraction. By the end of that day, she has only one ambition in life: she will be the greatest female swimmer in the world.

She will race down the Thames, float in a whale tank, and challenge a man to a 70-foot high dive. And then she will set sail for America to swim across New York Harbour.

But Victorian women weren’t supposed to swim, and Daisy Belle will have to fight every stroke of the way if she wants her dreams to come true.

Inspired by the careers of Victorian champions Agnes Beckwith and Annie Luker, Daisy Belle is a story of courage and survival and a tribute to the swimmers of yesteryear.

Caitlin Davies was born in London in 1964. She spent 12 years in Botswana as a teacher and journalist and many of her books are set in the Okavango Delta, including a memoir Place of Reeds, described by Hilary Mantel as ‘candid and unsentimental’.
Her novels include The Ghost of Lily Painter, a fictional account of the arrest and execution of two Edwardian baby farmers, and Family Likeness about the fate of ‘war babies’ born to African American GI fathers in England during World War Two.
Her non-fiction books include Taking the Waters: A Swim Around Hampstead Heath, a celebration of 200 years of outdoor bathing, an illustrated history of the world famous Camden Lock Market, and Downstream: a history and celebration of swimming the River Thames.
Her latest non-fiction is Bad Girls, and her latest novel is Daisy Belle: Swimming Champion of the World, based on the lives of several Victorian aquatic stars, to be published by Unbound on September 1, 2018.
She is also a teacher and journalist, and was a regular feature writer for The Independent’s education and careers supplement. From 2014-17 she was a Royal Literary Fund Fellow at the University of Westminster, Harrow, in the faculty of Media, Arts & Design.