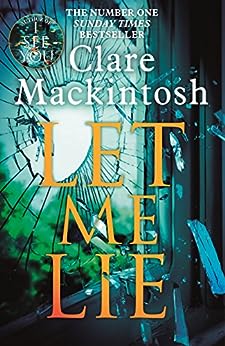 Continuing my list of top reads and recommendations from 2018, both today’s selections are published by Little Brown. First of all, I have chosen Let Me Lie by Clare Mackintosh. As with her previous novels, this was a real page-turner with a clever twist that took me completely by surprise. Anna has lost both her parents to suicide within months of each other. At least, the police say it was suicide but Anna thinks it was murder. This is a real page-turner that will keep you guessing right up to the end. Read my review here: Let Me Lie 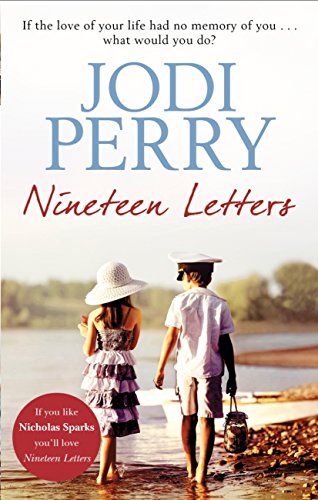 Next is one of the most romantic books I read this year, Nineteen Letters by Jodi Perry. This book won Romantic Book of the Year at the Romantic Writers of Australia awards this year and I’m not surprised. It’s the story of Braxton and Jemma who met as school children and married nineteen years later. Nineteen days after they marry, Jemma is in a serious accident and loses her memory, no longer recognising Braxton. Nineteen has always been a significant number for them and he writes nineteen letters to try to remind her of their life together through the years. It was heartbreaking at times but also beautifully heartwarming. You can read my review here: Nineteen Letters

Two very different books – have you read either of them? What’s the most romantic book you have read this year?